When I was a freshman in high school, I did a report on the beautiful and unique country of Switzerland.  There began my dream of going to Switzerland and  hey,  why not aim high. . . work at the UN in Geneva as an interpreter!

My mom had taught high school French before she got married and had seven children.  My only exposure to French before college was learning the song Alouette which my mom taught us kids.  So when I told my freshman college adviser that I wanted to become an interpreter at the UN in Switzerland, she basically told me it was too late to start on that dream.  I had already missed out on the best years to learn a foreign language. 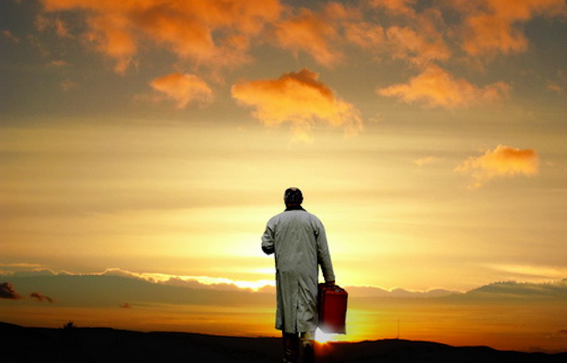 I continued with my foreign language study (French and Spanish) and added the education block thanks to my sister, Marnie, who told me, “You’d better take the ed block.  What else are you going to do with French?”  So I took the ed block but didn’t give up on going to Switzerland.  When I graduated from college (way back in the 70’s), I headed to Montreux, Switzerland where I worked in a Swiss hotel as a waitress in the dining room. (Yes, a waitress, not an interpreter at the UN!)

That was an eye opening experience.  The Swiss hotel did have some tourist business but also housed several older ladies who rented rooms there on a permanent basis.  They came to the dining room every day and sat at the same reserved table with the number of their hotel room on the table.  We sometimes referred to them by their room numbers.  Well, I thought I knew my French numbers but found out the Swiss had a more efficient number system.  For example, the French number for 70 is 60 + 10 (soixante-dix). The Swiss simply say septante for 70 (sept = 7).  The French use four 20’s for 80, quatre-vingts. (I’m not kidding.)  The Swiss simply use huitante for 80 (huit = 8).  Luckily, I learned those Swiss variations quickly.

Years later I did come to realize my dream of being an interpreter.  After several years of teaching high school French and Spanish, I became an ESL teacher and from time to time would interpret for my Spanish speaking families at parent teacher conferences.  There, teachers would try to impart lots of specific information which I sometimes had trouble translating.  How do I say phonemic awareness in Spanish and then explain what that term means? One parent told me, all I really need to know is this:  Is he behaving?   Is he passing?  Does he have friends?

This post written by:
Caroline Marion from I Speak Your Language
https://www.teacherspayteachers.com/Store/I-Speak-Your-Language

Posted by SpanishPlans at 11:15 AM